A reputation for a 'Can Do' attitude, led to a successful career in the Armed Forces, spanning 38 years. Starting at the bottom, David quickly moved up the ranks and for his last 16 years of service he was appointed Conductor and became the The Senior Warrant Officer in The British Army.

Before leaving the services, David was accepted for the position of Personnel Recovery Officer, covering the SE of England. He spent 3 years, working hard to ensure Wounded, Injured and Sick personnel and their families underwent a smooth transition from the military into 'Civvy Street'. David describes this role as being 'the pinnacle' of his career and a privilege to be able to work with some of the countries true heroes.

Such is his passion towards helping others, he started Joining Forces Recruitment agency, specialising in helping ex-service people living in Kent, into sustainable employment within the Security and Construction Industry.

We do not have any reviews about Joining Forces Recruitment available right now.

This business has no reviews yet. 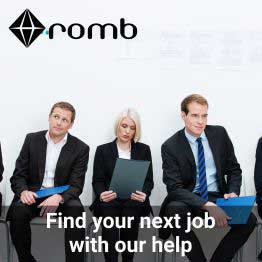